Owned and operated by Cher Hawrysh, Phenomenal Films Inc. is a Toronto and Los Angeles based independent production company devoted to producing internationally relevant film and television that expands our sense of self and the world we live in. With a strong background in creative producing and in business affairs, the company provides a full range of services with specialization in co-productions, international film financing, and tax credit facilitation. 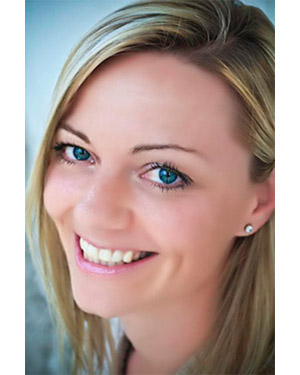 An award-winning creative producer with a strong business acumen focusing on independent feature films for the domestic and international marketplace, Cher Hawrysh is a Canadian based in Toronto and Los Angeles with expertise in international film financing and co-production.
Cher is an alumnus of the Canadian Film Centre (CFC), the UCLA Professional Program in Producing, and the WIFT-Schulich School of Business Media Leadership Program.
As a sought after Business Affairs Executive, Cher works with independent producers in Toronto and Los Angeles managing completion bonds, financing, banking, distribution, talent negotiations, and tax credit administration.